She is a lawyer who works as a Staff Representative in Advocacy at the British Columbia Government and Service Employees’ Union (BCGEU), a union with 77,000 members in 550 bargaining units. She represents the BCGEU and union bargaining associations in both public service and private sectors in various types of proceedings including arbitrations, labour relations board proceedings, employment insurance hearings, and court proceedings.

After her call to the Bar in 2000, she practiced law in Vancouver with McGrady, Baugh & Whyte, specializing in labour and administrative law and civil litigation until 2003, when she moved in-house with the BCGEU. Tina-Marie holds an LL.B. from the University of Victoria, and a B.A. (Honours) from Simon Fraser University. 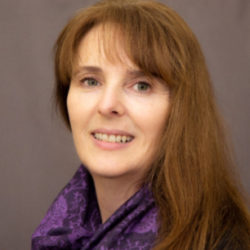