Tina Cicchetti is a leading arbitration practitioner based in Vancouver, Canada. As of 1 September 2017, Tina practices as an independent Resident Neutral at Vancouver Arbitration Chambers (VAC). She has served as sole arbitrator and tribunal chair in ad hoc and institutional arbitrations. Tina also has extensive experience as counsel in commercial and investment treaty arbitrations.

Tina is fluent in English and has reading knowledge of French, Spanish and Italian. 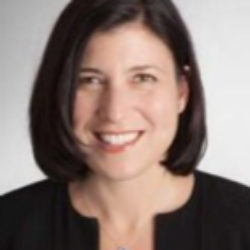