Jonathan Eades has two decades of arbitration experience as counsel overseas and in Canada. Jonathan is senior legal counsel with the BC Ministry of Attorney General and serves as cochair of the BC Attorney General’s Arbitration Advisory Group. He helped coordinate major revisions to BC’s International Commercial Arbitration Act in 2018 and a complete overhaul of the domestic Arbitration Act in 2020. Jonathan has appeared as counsel in several of the leading Supreme Court of Canada cases considering the interface between arbitration and the courts. He was named Queen’s Counsel in 2021. 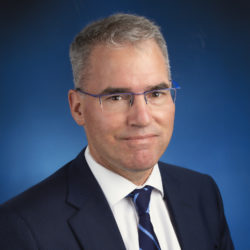