Henri Alvarez is a Canadian arbitrator who practices as an independent neutral at Vancouver Arbitration Chambers. With over 35 years of experience, Henri has acted as both an arbitrator and as counsel in international and domestic arbitrations involving investments, trade, franchising, licensing, distributorship, construction, oil and gas, energy, corporate and general commercial disputes. He has served as sole arbitrator, party-appointed arbitrator and chairman under the auspices of several international arbitral institutions and regularly conducts arbitrations in English, Spanish and French. Henri has served on several sports arbitration panels and as a member of the ad hoc Panel of Arbitrators at the Olympic Games in Vancouver in 2010 Henri was appointed Queen’s Counsel in 2008 and was called to the British Columbia Bar in 1981. 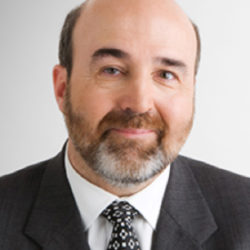