Gerry Ghikas has served as presiding arbitrator in numerous international and domestic commercial arbitrations, involving a broad range of business and legal subjects. 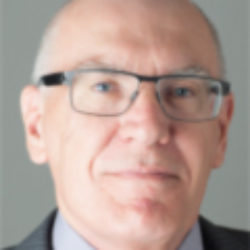