A listed arbitrator for both the Collective Agreement Arbitration Bureau for British Columbia and The British Columbia International Commercial Arbitration Centre, as well as a mediator with Mediate BC, Gabriel often presides as chair in labour arbitrations and mediations. He has appeared before the BC Labour Relations Board, Canada Industrial Relations Board, BC Supreme Court and BC Court of Appeal, labour arbitration boards, and other administrative tribunals. 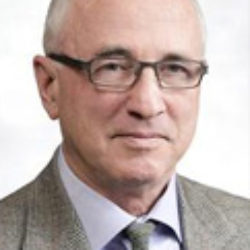