By Douglas White III Kwul’a’sul’tun member and former Chief of the Snuneymuxw First Nation, and director of VIU’s Centre for Pre-Confederation Treaties and Reconciliation, on June 10, 9:00AM.

After completing his B.A. in First Nations Studies (with distinction) from Malaspina University-College, he graduated from the Faculty of Law at the University of Victoria in 2006. He was called to the Bar of British Columbia in January 2008. He has been a director of the Indigenous Bar Association of Canada and an associate lawyer at Mandell Pinder. 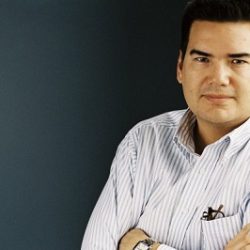 Key-note Addresses, Member and former Chief of the Snuneymuxw First Nation, and director of VIU’s Centre for Pre-Confederation