Collin is also known as Mr. Good Spirits – Canada’s Only Crisis Project Manager. He joins the ADR conference to share where his thoughts on conflict and how it has changed since C-19. Why? Because he has spent the last 13+ years solving the worst conflicts business want to avoid going public: Corporate restructuring, implementing new visions now, and ending long-standing relationships. All of these share a common threat, uncertainty. AI is not the solution the world is ready for, people want someone they can relate to before opening up. This is at the core of dispute resolution and will be highly valued in the decade to come.

People are reflecting on what matters in their lives. For everything else, they will call on us for those uncomfortable talks about the future & separate paths. 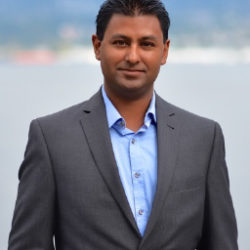