Cherolyn’s 15 years of legal practice covered a range of legal issues including employment and human right, commercial, estates, property, breach of contract, construction and family disputes. A passionate problem-solver Cherolyn understands that most people prefer to have conflicts resolved rather than endure the financial and emotional costs and uncertainty of litigation.

Cherolyn is an active community volunteer, having served on several non-profit boards of directors. She is a non-practicing member of the Law Society of BC, Greater Victoria Chamber of Commerce, ADR Institute of Canada (BC), Canadian Bar Association (BC Branch), and CPHRBC. She is also an associate member of the civil roster of MediateBC.

She is a dynamic public speaker and is frequently invited to present on topics such as conflict resolution and negotiation. 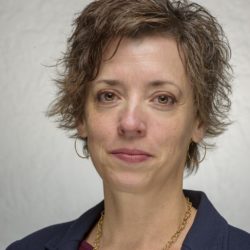