Carolina is an assistant professor at UCAM (licensed). After spending almost four years in Canada, two of which as an operations manager at the ADR Institute of BC, she relocated back to Rio de Janeiro. She is a lecturer at Rio de Janeiro School of Judges and was coordinator of the post-graduate course in Tax Law at one of the world’s largest universities – UNESA. Researcher at the Human Rights and Social Transformation Research Group (GPDHTS) linked to the Graduate Program at the Federal University of the State of Rio de Janeiro (UNIRIO). 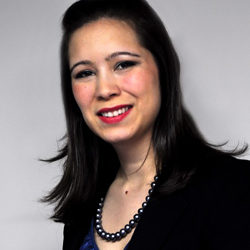