Carol Roberts has been an alternative dispute practitioner for over 30 years. She has acted as a decision maker for many tribunals, including the B.C. Human Rights Tribunal, the Property Assessment Appeal Board, the Workers Compensation Appeal Tribunal, the Canada Labour Code and the Indian Residential Schools Adjudication Secretariat. She is currently a member of the Employment Standards Tribunal.

Additionally, she is a Judicial Justice of the Provincial Court of British Columbia.

Ms. Roberts has been a member of the Northwest Territories Law Reform Committee, the National Association of Women and the Law and a number of committees of the Northwest Territories Law Society Committee. She was active in Canadian Bar Association Activities in the NWT and British Columbia, including the Aboriginal Law subsection and the Administrative Law subsection.  She is a past member of the Law Society of British Columbia’s Discipline and Credentials Committee and a current member of the College of Dental Surgeons Inquiry Committee. 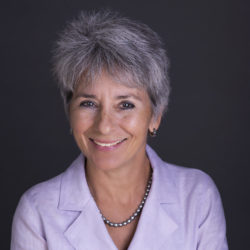