During his 42-year judicial career, Bruce dealt with a full range of litigation matters, including criminal, civil and family claims. He has extensive mediation training, and he has written for legal publications and spoken at professional and academic gatherings on wide range of legal topics. 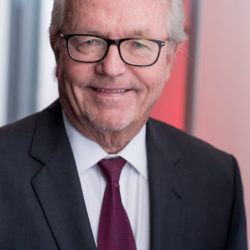