Alison began her career as a broadcast journalist with CBC Radio and TV. She was a news reporter and an on air interviewer for 15 years, and in 1997, acted as the CBC radio host for the Commonwealth Games in B.C. In 2005, she was recognized with a Woman of Distinction Award by the YM/YWCA. Prior to her ADR work, Alison was the Chief Executive responsible for Communications and Public Engagement with the Interior Health Authority, an executive with Government Communications, and an executive director of accounts and business consulting with the Public Service Agency, government of BC.

Alison earned a Mediation certificate through the Justice Institute of B.C., and is on the Mediator Roster for British Columbia. She has a Master’s Degree in Journalism from the University of Western Ontario, has an undergraduate degree from the University of Victoria, and is a certified Fierce Conversations facilitator and Lumina Leader practitioner for the B.C. government. 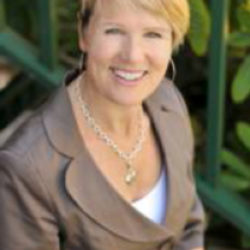